Dr. P. Agarwal was born in Jaipur (India) on August 18, 1979. After completing his schooling, he earned his Masters degree from Rajasthan University in 2000. In 2006, he earned his Ph. D. (Mathematics) at the Malviya National Institute of Technology (MNIT) in Jaipur, India, one of the highest ranking universities in India. Dr. Agarwal has been actively involved in research as well as pedagogical activities for the last 20 years. His major research interests include Special Functions, Fractional Calculus, Numerical Analysis, Differential and Difference Equations, Inequalities, and Fixed Point Theorems. He is an excellent scholar, dedicated teacher, and prolific researcher. He has published 7 research monographs and edited volumes and more than 150 publications (with almost 100 mathematicians all over the world) in prestigious national and international mathematics journals. Dr. Agarwal worked previously either as a regular faculty or as a visiting professor and scientist in universities in several countries, including India, Germany, Turkey, South Korea, UK, Russia, Malaysia and Thailand. He has held several positions including Visiting Professor, Visiting Scientist, and Professor at various universities in different parts of the world. Specially, he was awarded most respected International Centre for Mathematical Sciences (ICMS) Group Research Fellowship to work with Prof. Dr. Michael Ruzhansky- Imperial College London at ICMS Centre, Scotland, UK, and during 2017-18, he was awarded most respected TUBITAK Visiting Scientist Fellowship to work with Prof. Dr. Onur at Ahi Evran University, Turkey. He has been awarded by Most Outstanding Researcher-2018 (Award for contribution to Mathematics) by the Union Minister of Human Resource Development of India, Mr Prakash Javadekar in 2018. According to Google Scholar, Dr. Agarwal is cited more than 2,553 times, and on Scopus his work is cited more than 1,191 times. Dr. Agarwal is the recipient of several notable honors and awards. Dr. Agarwal provided significant service to Anand International College of Engineering, Jaipur. Under his leadership during 2010-20, Anand-ICE consistently progressed in education and preparation of students, and in the new direction of academics, research and development. His overall impact to the institute is considerable. Many scholars from different nations, including China, Uzbekistan, Thailand and African Countries came to work under his guidance. The majority of these visiting post-doctoral scholars were sent to work under Dr. Agarwal by their employing institutions for at least one month. Dr. Agarwal regularly disseminates his research at invited talks/colloquiums (over 25 Institutions all over the world). He has been invited to give plenary/keynote lectures at international conferences in the USA, Russia, India, Turkey, China, Korea, Malaysia, Thailand, Saudi Arabia, Germany, UK, Turkey, and Japan. He has served over 40 Journals in the capacity of an Editor/Honorary Editor, or Associate Editor, and published 5 books as an editor. Dr. Agarwal has also organized International Conferences/ workshops/seminars/summer schools. In summary of these few inadequate paragraphs, Dr. P. Agarwal is a visionary scientist, educator, and administrator who have contributed to the world through his long service, dedication, and tireless efforts. 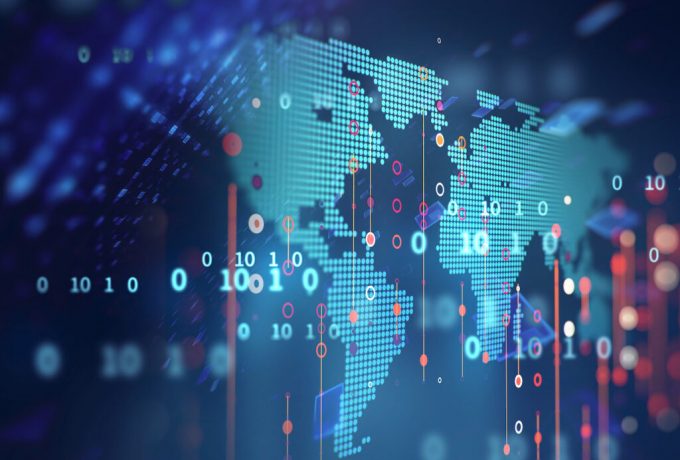 Study of recent advances of special functions with Computer Algebra

If you’d like to update your profile, please email modifications to questions@midasnetwork.us.

Thank you to NIGMS Grant U24GM132013 for supporting the work at the Coordination Center.

This site is registered on wpml.org as a development site.