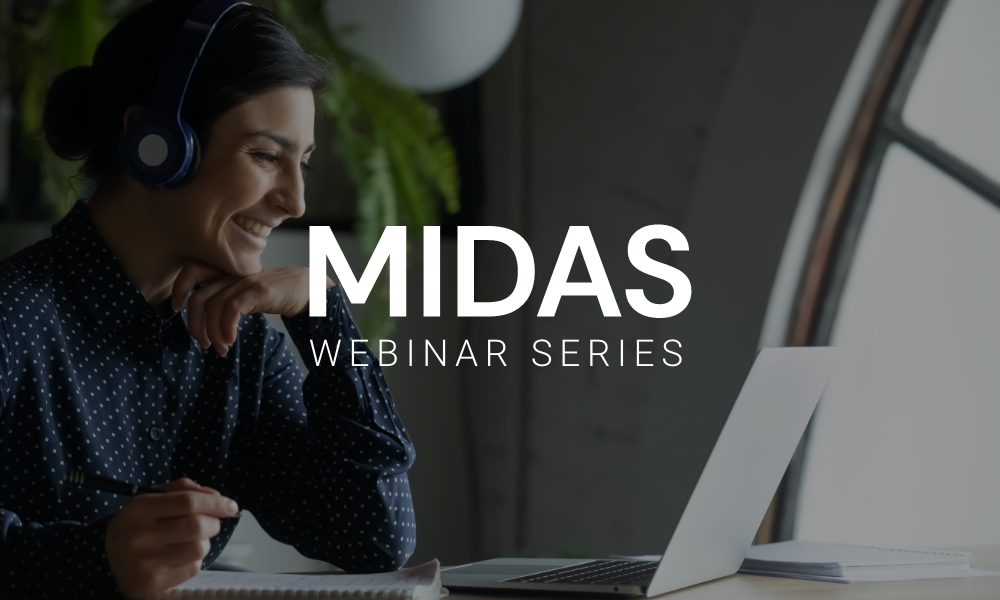 The MIDAS Webinar Series features research by MIDAS members, and is open to the public.

Talk #1 (Villela): Challenges in the mathematical models to evaluate the epidemiology of malaria in the Brazilian Amazon

Abstract: After decades of research on malaria, including pioneer mathematical models to capture its dynamics, malaria remains affecting hundreds of million persons worldwide. In the Brazilian Amazon basin, efforts to control the transmission of main malaria pathogens, Plasmodium vivax, and Plasmodium falciparum, enabled major improvements over the years but also recent setbacks.  Indeed, after 2015, the transmission of Plasmodium vivax increased in the area, despite a decreasing trend in earlier years. There are established treatments for each of the pathogens P. falciparum and P. vivax, but difficulties in detecting low parasitemia cases, infections with possible resistant strains, and the impossibility of certain treatments for people with deficiencies, such as G6PD, are among reasons that make more difficult to control the disease.

We analyzed a malaria information system in Brazil that registered more than 5 million cases to obtain the malaria epidemiological profiles. Incidence is very heterogeneous over the 800+ municipalities of the Amazon basin, as the transmission of malaria pathogens is high in relatively few municipalities. Also, the possibility of an emergence of drug resistance could significantly derail efforts for reducing incidence. A compartmental model built in our group helps evaluate the emergence of a possible resistant strain, despite results of a slower spread of resistance in the case of P. vivax. Finally, as a large geographical area, many seasonal effects should be addressed in models to better capture the malaria dynamics to provide information for interventions, which can include vector control but also drug treatment against malaria. We show some results from recent research along with these topics and discuss what to expect and challenges in modeling its transmission and possible interventions.

Bio: Daniel Villela is a Researcher Scientist at Fundação Oswaldo Cruz, Brazil. He currently serves as Head of Department in the Program of Scientific Computing (PROCC/FIOCRUZ) and vice-chair in the Epidemiology Program.  Daniel Villela holds a Ph.D. degree from Columbia University.  His research interests concentrate on Mathematical Epidemiology, Mathematical modeling of dynamics of disease vector populations, and applied methods on disease surveillance. In the past few years, he has worked on the Epidemiology of malaria, the transmission dynamics of arbovirus (dengue, Chikungunya, Zika viruses), including seasonality and climate effects, and models for understanding the impact of SARS-CoV-2 infections in populations.

Talk #2 (Martinez): The effect of socioeconomic status on COVID-19 outcomes in Santiago, Chile

Abstract: The current coronavirus disease 2019 (COVID-19) pandemic has impacted dense urban populations particularly hard. I will show an in-depth characterization of disease incidence and mortality patterns, and their dependence on demographic and socioeconomic strata in Santiago, a highly segregated city and the capital of Chile. We find that among all age groups, there is a strong association between socioeconomic status and both mortality –measured either by direct COVID-19 attributed deaths or excess deaths– and public health capacity. Specifically, we show that behavioral factors like human mobility, as well as health system factors such as testing volumes, testing delays, and test positivity rates are associated with disease outcomes. These robust patterns suggest multiple possibly interacting pathways that can explain the observed disease burden and mortality differentials: (i) in lower socioeconomic status municipalities, human mobility was not reduced as much as in more affluent municipalities; (ii) testing volumes in these locations were insufficient early in the pandemic and public health interventions were applied too late to be effective; (iii) test positivity and testing delays were much higher in less affluent municipalities, indicating an impaired capacity of the health-care system to contain the spread of the epidemic; and (iv) infection fatality rates appear much higher in the lower end of the socioeconomic spectrum. Together, these findings highlight the exacerbated consequences of health-care inequalities in a large city of the developing world, and provide practical methodological approaches useful for characterizing COVID-19 burden and mortality in other segregated urban centers.

Bio: Pamela Martinez is an Assistant Professor of Microbiology and Statistics at the University of Illinois, Urbana-Champaign. Prior to that, she was a postdoctoral fellow at the Center for Communicable Disease Dynamics at Harvard and earned her PhD in Ecology and Evolution from the University of Chicago. In addition to her most recent research on SARS-CoV-2, she is interested in understanding how climate factors shape the population dynamics of infectious diseases, and how pathogen diversity interacts and interferes with public health interventions. 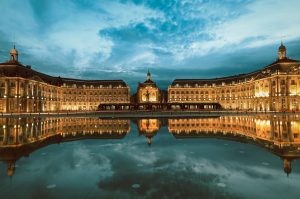 Airborne Transmission of the Virus SARS-CoV-2

PrevPreviousMIDAS Webinar: Assembly of the first multi-scale ensemble COVID-19 model
NextAirborne Transmission of the Virus SARS-CoV-2Next
Back to top
Menu