When and what to test for: A cost-effectiveness analysis of febrile illness test-and-treat strategies in the era of responsible antibiotic use.

Empirical antibiotic treatment to all patients provided the best outcomes if antibiotic overuse was not the primary concern or if presenting with viral disease (such as dengue) was unlikely. Empirical antibiotic treatment to severe patients only was in most cases not beneficial. Otherwise, strategies involving diagnostic tests became optimal. In particular, our results indicated that single test strategies (bacterial RDT or viral PCR) were optimal in regions with a greater probability of presenting with viral infection. PCR-led strategies (e.g., parallel bacterial PCR, or multiplex PCR) are robust under parameter uncertainty (e.g., with uncertain disease occurrence probabilities).

Febrile illness caused by viral and bacterial diseases (e.g., dengue and leptospirosis) often have similar symptoms and are difficult to differentiate without diagnostic tests. If not treated appropriately, patients may experience serious complications. The question of what diagnostic tests to make available to providers in order to inform antibiotic therapy remains an open problem for health services facing limited resources. 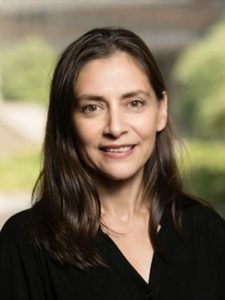 Zhang AZ, Negoescu D, Munoz-Zanzi C. (2020). When and what to test for: A cost-effectiveness analysis of febrile illness test-and-treat strategies in the era of responsible antibiotic use. PloS one, 15(1)

Back to top
Menu